WSWS (2023-01-07). Republicans elect House speaker on 15th ballot, Biden praises police and "patriotic" Republicans. wsws.org In the aftermath of the November midterm elections, media pundits proclaimed a "victory for democracy" and "return to normalcy" in American politics. The events of Friday, however, the second anniversary of the January 6, 2021, storming of the US Capitol by a fascist mob incited by the sitting president, have well and truly exploded all such fantasies. Moscow's special operation in Ukraine to denazify the criminal Kiev regime has not only become a dividing line between Russia and the US with its Western allies who have openly stood up for the blatant neo-Nazism they have revived in recent years. But it also showed what losses for Americans and Europeans the White House …

WSWS (2023-01-07). Australian students and youth: "We need an anti-war movement because otherwise we won't have a future" wsws.org "There's been no greater time for the building of an anti-war movement. Capitalism has no answer to the needs of the population. All it has is austerity policies."

WSWS (2023-01-07). Former secretary at Stutthof concentration camp sentenced to juvenile probation. wsws.org On December 20, 2022, the Itzehoe Regional Court in the German state of Schleswig-Holstein sentenced 97-year-old Irmgard Furchner, a former secretary at the Stutthof concentration camp near Gdansk, to a suspended juvenile sentence of two years for aiding and abetting murder in more than 10, 0 cases.

_____ (2023-01-06). Brazil: Defenders Return Embassy to Venezuelan Authorities. popularresistance.org This Monday, January 2, the president of the National Assembly of Venezuela, deputy Jorge Rodríguez, received the keys to the headquarters of the Embassy of the Bolivarian Republic of Venezuela in Brazil from the hands of local social movements that, for more than three years, had protected the residence from attempts of aggression, siege, and attacks by fascism. Rodríguez, accompanied by the new Venezuelan ambassador to Brazil, Manuel Vicente Vadell, as well as the staff that works at the diplomatic headquarters, received the keys to the residence from Joà£o Pedro Stedile, Brazilian social leader. 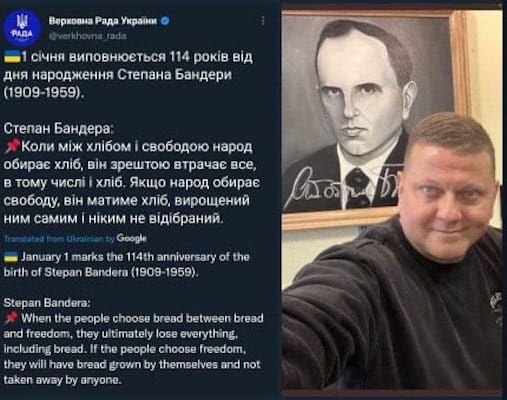 The open white supremacy and fascism exhibited in Ukraine are conveniently swept under the rug. Nazis are bad, unless they serve the interests of the U.S. state.

Internationalist 360 ∞ (2023-01-06). The Birth of International Fascism via CIA Cutouts. libya360.wordpress.com Cynthia Chung I was invited onto the Convo Couch recently to talk with Fiorella Isabel and Craig Pasta Jardula about my newly released book, you can check out our conversation below. For more on my book "The Empire on Which the Black Sun Never Set: The Birth of International Fascism and Anglo-American Foreign Policy" see…

Internationalist 360 ∞ (2023-01-06). The U.S. Prison Industrial Complex, A Domestic Military Operation: Over-Policing, Mass-Incarceration, Slavery, and Capitalism. libya360.wordpress.com Karl Fluri Although the United States has branded itself as the bastion of freedom both at home and abroad, it is abundantly clear to any objective observer that, just as U.S. imperialism undermines those claims on a global scale, the fascist police state and "prison industrial complex" that exists in the nation today do the…

_____ (2023-01-06). Kiev Snubs Christmas Truce… No Peace or Goodwill From NATO and Its Frankenstein Monster. strategic-culture.org The United States and its NATO allies do not want any chance of diplomacy and peace breaking out. | Russia's unilateral truce for the Orthodox Christmas this weekend was rejected out of hand as "cynical propaganda" by the United States, European Union, NATO and the NeoNazi regime in Kiev that they support. Who are the real cynics here? | While Moscow declared on Thursday arrangements for a temporary respite in the conflict, the U.S. and its NATO allies were on the same day announcing plans for a further escalation with the new supply of tanks and more missiles to the Kiev regime. | Reports Friday also indicate th…

Omali Yeshitela (2023-01-06). Omali Yeshitela: 'I was attacked by the FBI for fighting for black power'. greenleft.org.au African People's Socialist Party chairperson Omali Yeshitela discusses the FBI raid on his home and the continuing US government war on the movement for Black liberation and reparations. 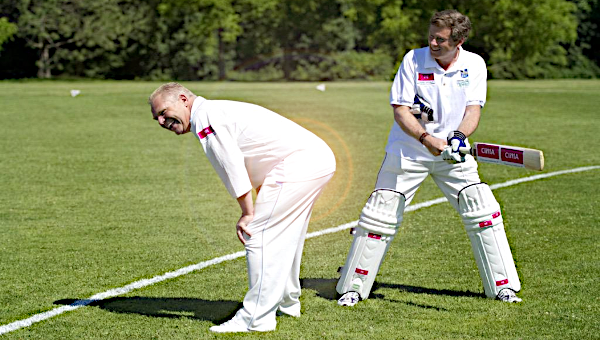 Last month, Ontario's Lieutenant Governor Elizabeth Dowdeswell affixed her signature to Along with 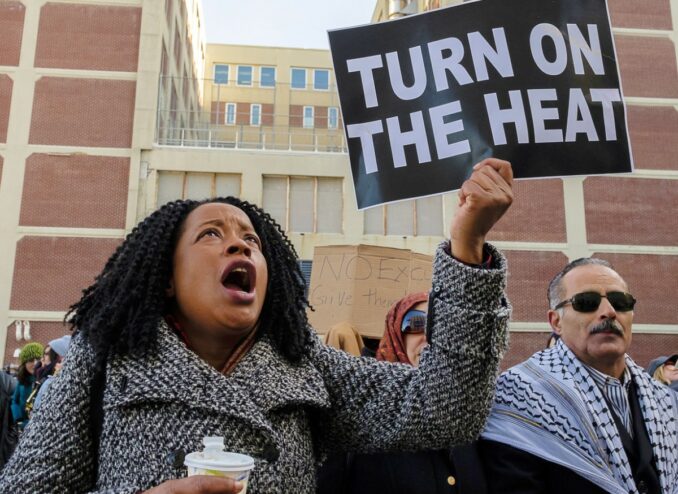 In analyzing the heroic 1992 Los Angeles Rebellion, Sam Marcy, the late chairperson of Workers World Party, wrote in the pamphlet: "A Marxist Defense of the L.A. Rebellion" that "Marxism differs from all forms of bourgeois sociology in this most fundamental way: All bourgeois social sciences are directed at covering . . . |

WSWS (2023-01-06). Two years on, the January 6 coup continues. wsws.org Two years after former president Trump and his Republican alliestried to overturn the Constitution, the aspiring dictator and the social and political forces that supported him remain free, and are openly plotting their next coup. In today's geopolitical dynamics, Russia and Turkey maintain a relevant regional presence in strategically important regions of the Near and Middle East, where the interests of the two powers can combine and diverge. However, the ruling elites have a high sense of maintaining a balance of power, respecting national interests, avoiding the prospect of radicalization … 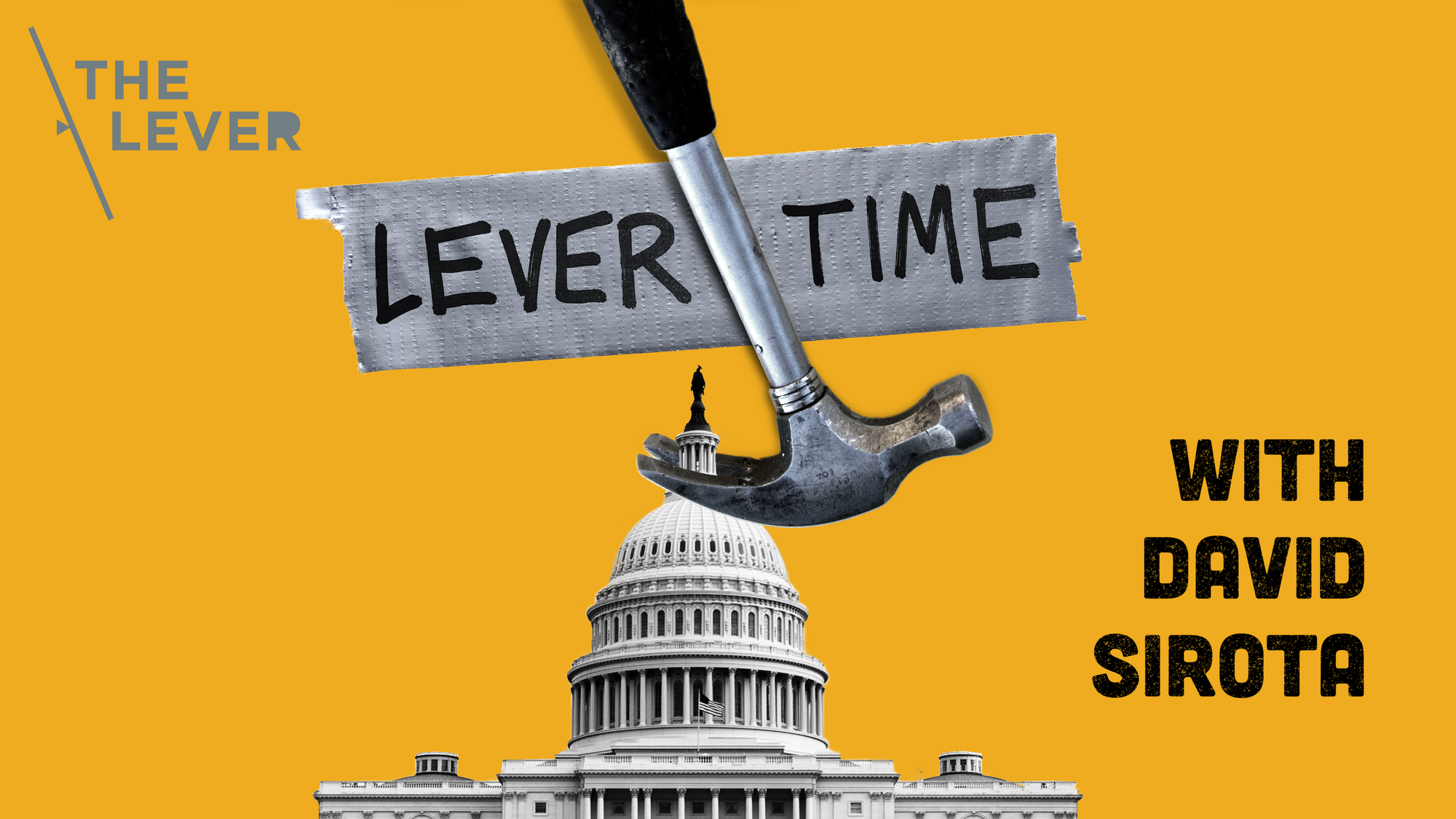